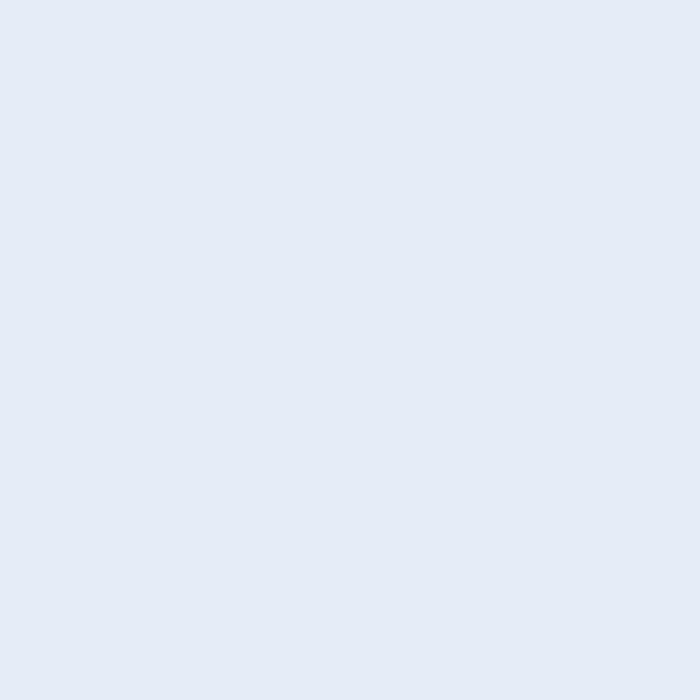 After over 10 years of bitter defeat and some very close calls we are all thrilled for Tom Davis who has finally won the Colman Architects Fantasy Football head to head league this year.

Despite numerous opponents using their Triple Captain feature against Tom he has held fast and finally got his hands on the coveted Colman Architects trophy.